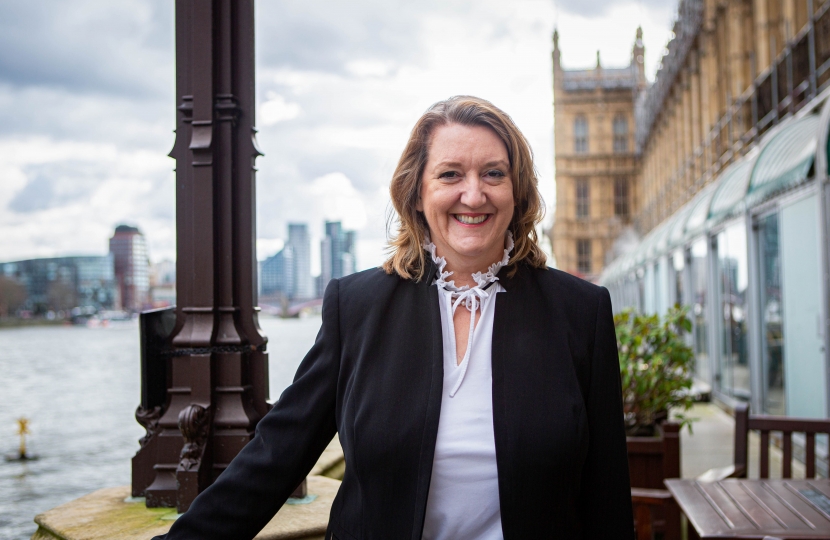 - More than 1.6 million rapid-turnaround lateral flow tests will be immediately deployed to detect asymptomatic cases and drive down transmission in highest risk areas

- Taken together with existing restrictions, community testing will help put Tier 3 areas on a route out of toughest restrictions

The first wave of tier 3 areas to receive the government’s community testing offer have been confirmed today. 67 Local Authorities have been given approval to begin enhanced testing support programmes as soon as Monday to drive down transmission rates in their areas. When combined with existing measures, this will help put Tier 3 areas on a route out of the toughest restrictions. Over 100 Local Authorities are engaged in the community testing programme with more rollouts due to begin in the new year.

Roughly one in three people have the virus without symptoms so could be spreading the disease without knowing it. Broadening testing to identify those showing no symptoms will mean finding positive cases more quickly, and break chains of transmission.

With its targeted approach, community testing aims to reduce the prevalence of the virus in the highest risk areas. Based on their in-depth knowledge of their local community, Local Authorities have created community testing plans, taking into account detailed prevalence data and demographics.

More than 1.6 million lateral flow tests will be immediately delivered for use in December with many more to follow.

Government support will be provided to support community testing programmes for a minimum of six weeks, with more tier three local authorities due to join the community testing offer over the coming weeks and into 2021.

‘’It is fantastic news that Derbyshire Dales will be included in this first wave of targeted Tier 3 Community Testing Initiatives. This is something that I and my Member of Parliament Colleagues in Derbyshire have been really pushing for. These tests are vital for us to be able to identify people who have the virus but are showing no symptoms. By identifying these people, we can help break chains of transmission and protect our most vulnerable residents.’

“I am really pleased to announce the first areas embarking on enhanced community testing programmes - after the successful work in Liverpool. With one in three people with coronavirus showing no symptoms, increased community testing is a vital additional tool at our disposal to help identify those who are infected and infectious, but unaware that they might be spreading the disease.

“Community testing will be very important in helping the areas where levels of the virus are highest to drive down infection rates and ultimately will help areas ease tougher restrictions.

“This is just the start, and we are working quickly to roll out community testing more widely as soon as more local teams are ready. I urge all those living in areas where community testing is offered to come forward and get tested.”

"We want to extend our thanks to the more than 100 Local Authorities who have engaged so quickly and comprehensively, allowing us to take forward the first stage of the community testing programme, and our operational team will begin to roll these out from as early as next week.

“We continue to work extensively with Local Authorities on their proposals to expand the programme to more areas over the coming weeks and months, increasing testing services available to communities."

Local authorities can bid for this additional testing and support capability on an ongoing basis, enabling them to create a bespoke testing programme for their community, using a model of local delivery supported by central resource.

Community testing builds on the nearly 1.5 million lateral flow test kits which have already been delivered to 90 local authorities across all levels of tier restrictions to date, through the Directors of Public Health programme. Extensive clinical evaluation has been carried out on the lateral flow tests by Public Health England and the University of Oxford which show these tests are accurate and sensitive enough to be used in the community.

Asymptomatic testing works hand in hand with the existing PCR testing service for those with covid-19 symptoms as part of the comprehensive NHS Test and Trace testing offer. With over 700 test centres across the country, including 79 drive-through sites, 386 local test sites, 20 satellite test sites, 258 mobile testing units, and home testing, the average distance a person travels to visit a test site is now just 2.3 miles.

The government’s Covid-19 Winter Plan set out ambitious steps to drive down transmission of the virus, reduce its prevalence and so reduce the number of deaths and serious illnesses. Alongside the vaccine rollout which has now begun, tiering restrictions, and investment in NHS capacity, continued developments in our testing programme make it possible to reduce cases in the areas where the need is greatest.’’

The YHA has been awarded £2,543,600 for its project entitled Generation Green in round 1 of the government’s Green Recovery Challenge Fund.

On 10 December Sarah Dines MP had a briefing from the YHA, following the announcement that they have been awarded a grant in round 1 of the government’s Green Recovery Challenge Fund. This follows the Cultural Recovery Fund grant of £866,700 that they received earlier this year.